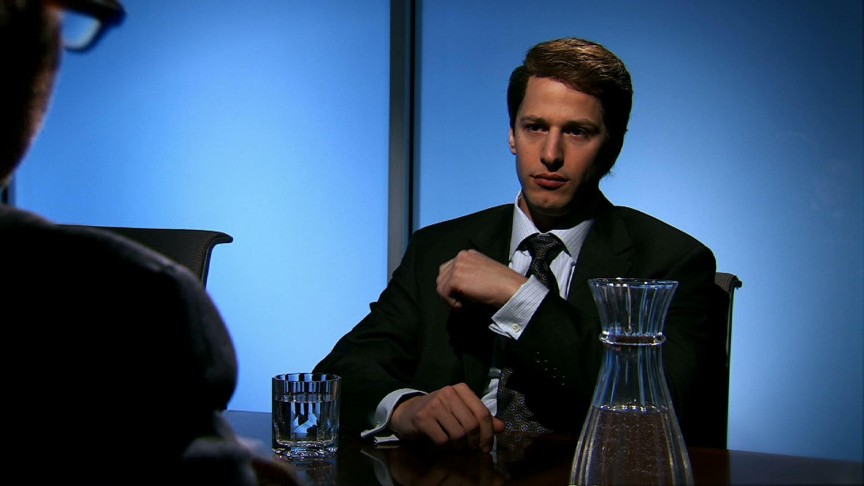 Every time you make a decision, you are exercising your willpower muscle. Similar to how your abdominal muscles get tired after completing your last set of sit-ups, the strength of your willpower fades as you make more decisions. Researchers call this crippling phenomenon decision fatigue. So how can you strengthen your willpower muscle and kick analysis paralysis in the pants? You can start by utilizing the five tips below to make decisions like a total boss. Having more choices does not lead to more effective decision-making. Sheena Iyengar, author of The Art of Choosing, states that having too many choices available actually results in procrastination and lower levels of satisfaction (even if the chosen option is objectively the best). For all of the non-believers out there, she proved this point at her local grocery store by giving out samples of the store’s wide variety of jam. When twenty-four flavors of jam we set out for customers to taste, 3% of customers bought a jar. However, when six different flavors were set out for tasting, 30% of taste-testers purchased jam. Solve the problem of choice overload by eliminating extraneous, unproductive, and low value choices.

Productivity hacker, Tim Ferriss, sets time limits (I’ll consider options for no more than 20 minutes) and option limits (I’ll consider no more than 3 options) to make effective decisions. Often times we get so wrapped up in weighing the pros and cons, that we make no decision at all. This rarely leads to a positive result. Ferriss also states that “fast decisions preserve usable attention for what matters.” He illustrates the power of strengthening your willpower muscle in his description of landing in the gigantic Atlanta airport.
“I could have considered half a dozen types of ground transportation in 15 minutes and saved 30-40%, but I grabbed a taxi instead. I didn’t want to sacrifice 10 attention units of my remaining 50 of 100 potential units, since those 10 units couldn’t then be spent to write an article. I had about 8 hours before bedtime due to time zone differences, but scarce usable attention after an all-nighter and cross-country flight.”

Plan the first two hours of your morning to eliminate trite decisions and save your willpower for big decisions that are more important than the color tie you want to wear. You can do this by adjusting your routine in small and simple ways.

Practicing a form of meditation for 10-20 minutes in the morning will benefit you in a lot of ways. Most importantly, it is proven to make tasks less stressful by helping you to focus on the present. Often times our decision making ability get’s thrown out the window because we feel so overwhelmed by what could happen in the future as the result of a single decision. We let these ideas take over our brain and drive us into decision fatigue. Mindfulness combats this habit by calming and clearing the mind so that we can focus on the truth of a situation, as opposed to fabricating our own made up story.

If you want to increase your success rate, double your rate of failure. Thomas J. Watson

One of the main reasons making a decision can seem so daunting is due to the fact that our society has been conditioned to resent and avoid failure. However, the most successful individuals and companies use failure as a feedback device and learning tool. Take a tip from Pixar Animation’s President, Ed Catmull, “To be wrong as fast as you can is to sign up for aggressive, rapid learning.” Look at decisions as an opportunity to learn something, not another hair-pulling panic attack.