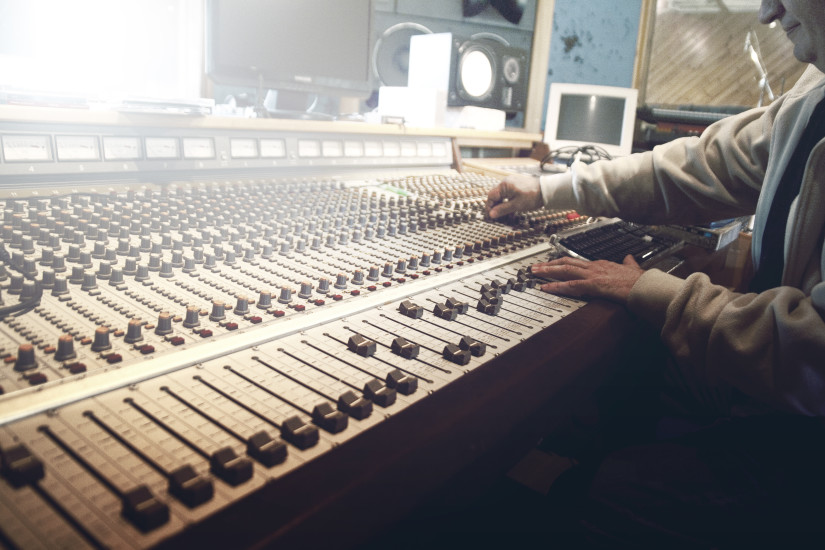 Doctor Striker at a rock festival. The right sound team orchestrates his success from the shadow.

Last week I spoke to Paul Richter, CEO of Doctor Striker Events Squad. We talked again today about building an emotional connection with the audience. I also spoke with Steve O’Connell, audio engineer and owner of Valverde Records, about how building the right sound team makes for a quality festival.

Richter spoke last week to the challenges that rap and rock organizers face in finding good sound mixers and technicians. Today, we talked about the importance of being able to hear the band’s frontman, and how that relates to the quality of your sound team.

“If you can’t understand the words, you’ll be disappointed. For me, hearing the words is a major part of my emotional connection to it. Finding a sound engineer who knows how to mix right– so you can enjoy the rock but still hear what’s being said– is incredibly hard. There’s no clear formula for doing that, so I think you have to look to indicator variables. I’d start by finding someone who doesn’t drink a job. This is an actual problem in live music. If something goes wrong and you’re drunk, you’re toast. Of course, you never know how good someone will be till they actually perform– that’s just a rule of life.”

Richter pointed me in the direction of O’Connell for insight into the process of finding the right sound team.

“The best thing to do is to look for working audio engineers in your town,” said O’Connell. “Call em up– a lot of engineers that I know, who own professional studios, moonlight as sound guys elsewhere. In the best of all possible worlds, you’ll show up days early to your site and test endlessly– which is why you truly want an engineer. If there’s a school in the area, that’ll be a great source of young talent. Ask a teacher for their recommendation. You want someone invested and interested in the festival because you’re, in essence, looking for a teammate. Logistics and setup is going to be a long process.”

Later this week, I’ll be speaking with members of Detroit’s electronic scene to help them share their stories.